Hostels | Kungsgården Långvind is a Hälsingland estate in the environment of an iron foundry from the time of the Swedish Empire, carefully remodelled and personally decorated with tasteful furniture and textiles, art and maps on the walls. Enjoy a dip in the sea, fishing and kayaking, explore the foundry environment or the local auctions, flea markets and museums.

There is plenty to do here. There are golf courses in Hudiksvall, Söderhamn and Nansta. Långvind also has a recreational area where you can have some fun playing tennis, mini-golf, football, beach volleyball and pétanque. There are long sand beaches where you can swim in the sea in Snäcken and Kråknäs as well as a lakeside beach in Byhedsjön; all three beaches are situated near Långvind’s recreational area. 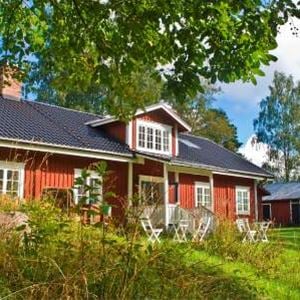 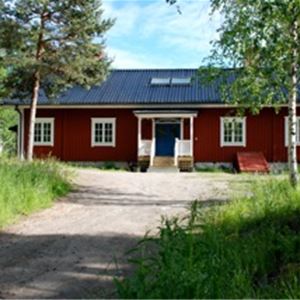 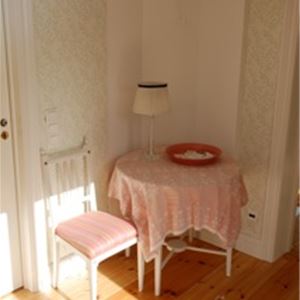 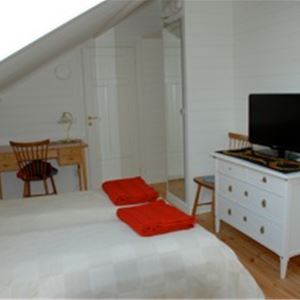 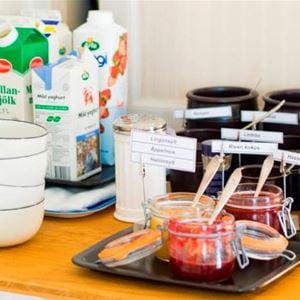 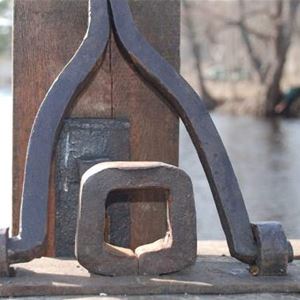 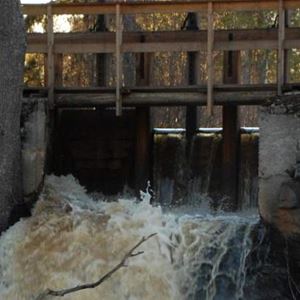 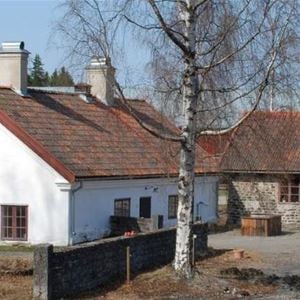 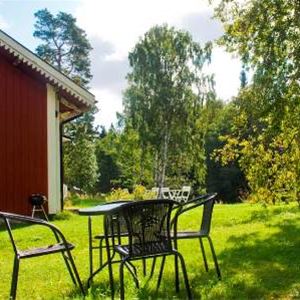 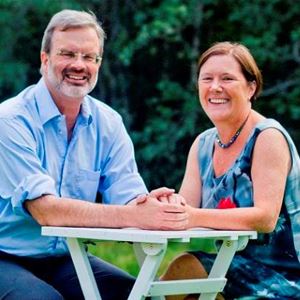 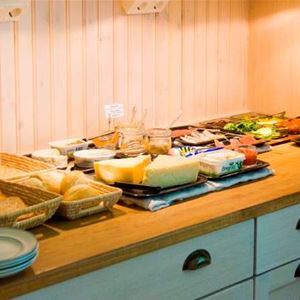 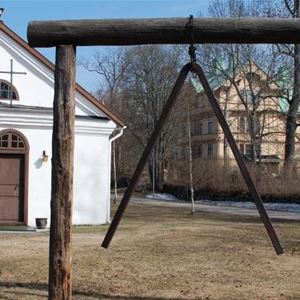 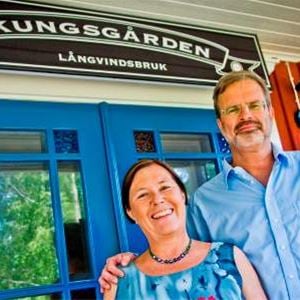 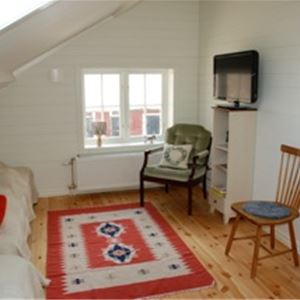 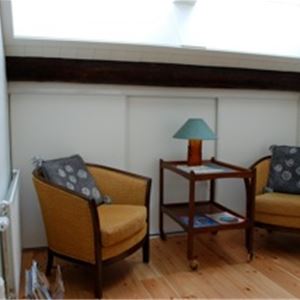